How To Remove A Laptop Battery

How To Remove A Laptop Battery

We share this post for windows and linux based laptop for the removal of battery. For replacing a laptoip battery you can insert the new battery after removing the old battery.

There are some laptop that the battery are not accessible from the outside of the laptop. For  that case we need a technicians for removing the battery.

1. Unplugged the charger from the laptop and  disconnect the power cable 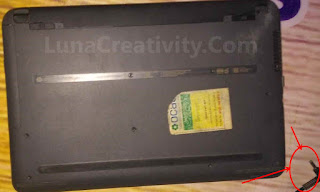 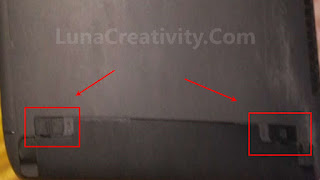 4.To remove the battery slide the latch switch to the opposite side and hold it in that position until the battery released.

5. Some of the laptop battery pops out on in its own but generally we need to pull it out gently with our tips of finger.

Note
* Some of the laptop have one latch there are same that reqiure you to slide two latches to removw the battery .

* On these laptop the latches will still look but require you to move
both at the same time usually towards each other.

* If there is no latch found then you need to contact the service
center or any technicians to remove battery.